Chapter of the Day: Read Genesis 48.

Meditate on Genesis 48:11  “Israel said to Joseph, ‘I never expected to see your face again, and now God has allowed me to see your children too.'”

God gave a promise to Jacob. The end of his life is a beautiful parallel to what God had planned for us through Christ.

Joseph brought his two boys in to be blessed by their grandfather. Though Manasseh was the firstborn Jacob placed his right had on the head of the youngest boy Ephraim. The right hand was a symbol of power and favor. Jesus sits at the right hand of the throne of God. Jesus’ plans are often countercultural. Though He would be the one true king He was born in a barn and lived a simple life of service to others. God’s word says he who is last will be first in the kingdom of God (Matthew 20:16). So while the world may celebrate firstborns and first place God would bless and favor those who humbly take up the last place.

Jacob received and experienced the shepherding and protection and promises of God all the days of his life and he wanted nothing less for his child. He left Joseph with the same promise he had received.  “I am about to die, but God will be with you and take you back to the land of your fathers.” (Genesis 48:21) Jesus came and died for us. He was the firstborn of those of us who would go on to be called the children of God who would inherit the kingdom because of His great and perfect sacrifice (Psalm 89:27).  He would return to the Father, but we wouldn’t be forsaken, God would be with us and surely would return us to our heavenly home soon.

Jacob declared that Joesph’s two boys would be identified as his own children and they would go on to make up the last two of the twelve tribes of the nation of Israel. We too represent the adopted children of God. Through Jesus, we are able to join the family of God. As we are on this journey of sanctification we are being made to look like His Son. It is an honor to truly be joined to a royal family when we did nothing to merit our place. Jacob took Joseph’s sons and allowed them to inherit the great promises of God even though they were of foreign descent. He does the same for us.

God blessed Jacob in unexpected ways. At the end of his life, he was able to see that God had done more than he ever expected. He truly used this family to point to the way Jesus would be our unexpected blessing. God desires to use us too. He has given us a promise and is designing our lives to reflect His glory so that the world can come to know the blessing they never knew they would need. It may not pan out the way we imagined, and it may be completely opposite of what the world prioritizes, but it is unexpectedly everything we needed and more.

Prayer: God thank you that you looked at me and called me your own child. Thank you that because of your son’s sacrifice I have inherited kingdom promises. Finally, thank you that you are making my life point to you so that others can be blessed by this precious gift. God help me remember that you are the way the truth and life in spite of what the world tries to tell me. Be my strength to fight the good fight, and point people to you even when it isn’t the popular thing to do. In Jesus’ name, amen.

How did God fulfill His promise to Jacob in ways that were unexpected?

What was God doing through this family that Jacob probably didn’t even get the chance to see in his lifetime?

How has God unexpectedly blessed you?

Memorize Ephesians 3:20 “Now all glory to God, who is able, through his mighty power at work within us, to accomplish infinitely more than we might ask or think.”

Ashley is wife to Colby Moore & mama to three wonderful kids Cypress, Sparrow & Jovee. Ashley writes to illuminate the truth that salvation is only the beginning of a beautiful journey with the Lord. Through God’s word and her own personal testimony, Ashley encourages, equips and emboldens the believer to strip off every weight that holds them down so that they can run the race carved out before them with confidence and endurance. Happy Reading ❤️ View all posts by ashleymoore

This site uses Akismet to reduce spam. Learn how your comment data is processed.

Ashley is wife to Colby Moore & mama to three wonderful kids Cypress, Sparrow & Jovee. Ashley writes to illuminate the truth that salvation is only the beginning of a beautiful journey with the Lord. Through God’s word and her own personal testimony, Ashley encourages, equips and emboldens the believer to strip off every weight that holds them down so that they can run the race carved out before them with confidence and endurance. Happy Reading ❤️ 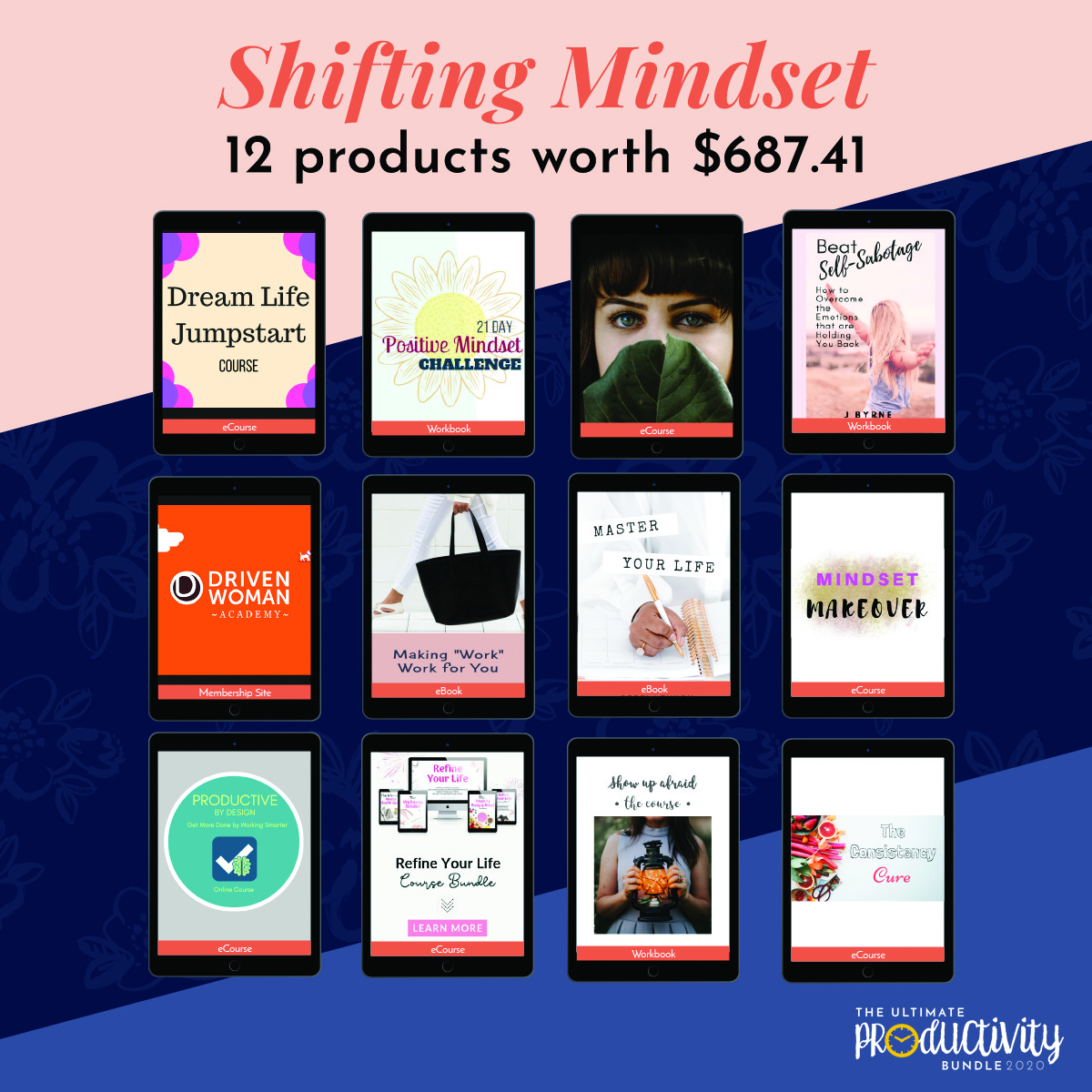